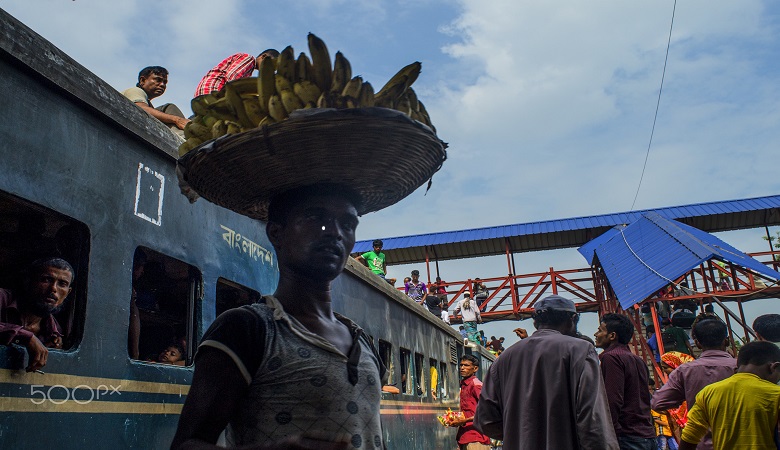 The SFD assessment has shown that 100% of the excreta generated in the city are “unsafely managed”. Of the excreta generated, 10% is supernatant and 90% is faecal sludge. Both parts are not contained and end up being discharged to the environment untreated. 63% of the population’s excreta are eventually discharged into the environment from the systems and the remaining 28% of the population has emptied their tanks and pits at least once in the last 3 years.