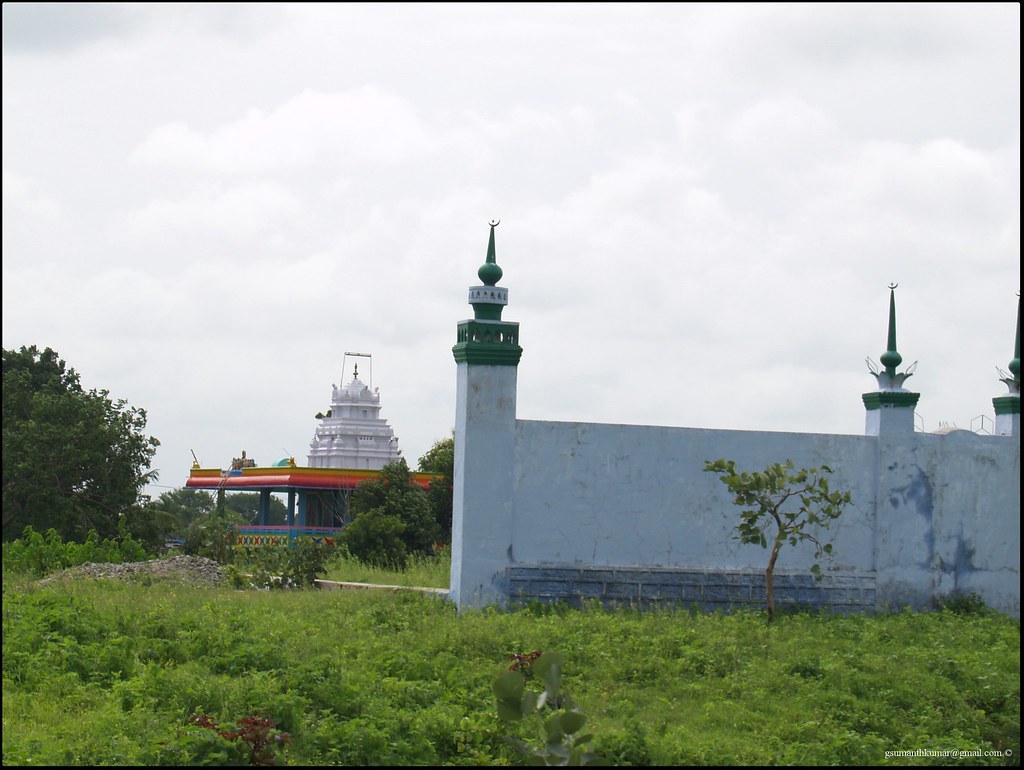 Sircilla, founded in 1987, is a second grade municipality in Rajanna Sircilla District in the Indian state of Telangana. According to the 2011 census, the total population is 75,640 and the urban agglomeration population of the city is 83,186. Sircilla is situated on Karimnagar Kamareddy Road, 40 km from Karimnagar, at 78° 48’ 00” East and 18° 25’ 00” North. It is located on the banks of the Maner River and is known as a textile town due to the presence of a large number of power loom sand textile processing and dyeing units. Sircilla is the largest textile hub in the state of Telangana and is a commercial center due to which there is a considerable floating population.

The distribution of containment types and the percentage of containments that are emptied were estimated through interviews with municipality officials, households, and desludging operators. It is estimated that 75% of all septic tanks and lined tanks and 50% of pit latrines have been desludged at least once. Many containments were built in the past three years (since the initiative to improve sanitation in 2015) and have not yet needed desludging, which may explain a portion of the 25% as of yet unemptied septic tanks and lined tanks. It is important to note that, despite desludging, none of the faecal sludge produced in Sircilla is treated, due to the lack of a faecal sludge treatment plant (FSTP) in the area. However, a FSTP is currently being constructed and is expected to be commissioned by June 2019, according to the site engineer. Currently, all the faecal sludge that is emptied is dumped untreated on the side of roadways, just outside of the city, into open, rocky fields.