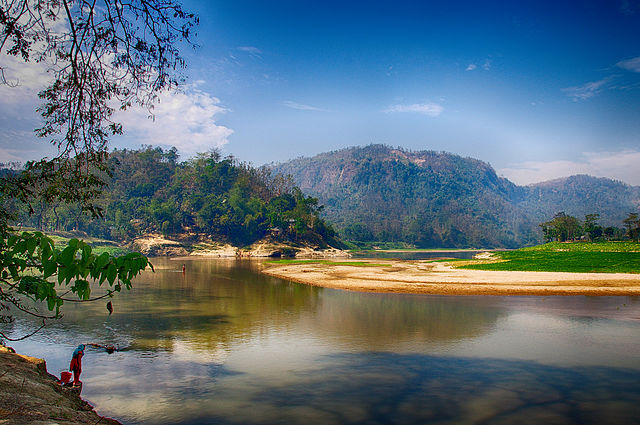 Lama municipality is a hill town of Bandarban, which is 366 km away from Dhaka city. It is surrounded by hills and River Matamuhuri. It is connected with road and water. Lama is a sub-division town (Upazila) in Bangladesh administrative map. Before, it was declared a municipality in 2001. Lama is one of the 330 municipalities in the country.

According to the population census in 2011 by the Bangladesh Bureau of Statistics (BBS), the municipality population was 19,010. The urban population growth in Lama is considered 3.29% per year. Considering 10% floating population, such as farmers and traders, comes to the city every day, the present (2021) population is estimated to be around 28,903.

The majority of the population in Lama municipality (78%) uses onsite sanitation systems and open defecation is non existent. Only 10% of the excreta in ama municipality is considered as safely managed, leaving 90% unsafely managed. This SFD Lite Report was prepared by the CWIS-FSM Support Cell in  2021.