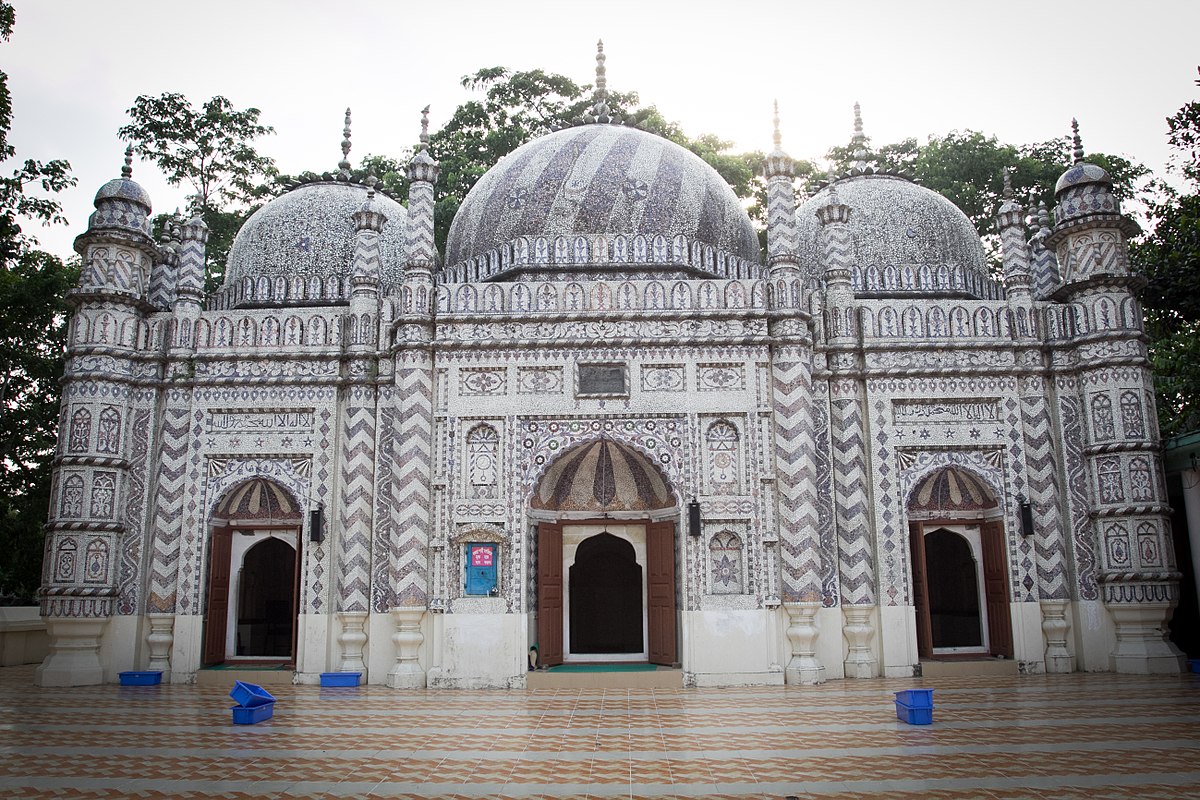 Noakhali municipality, the district headquarter of Noakhali district is situated in Chittagong Division, Bangladesh. It is located 198.4 km south of the capital Dhaka. It is beside the river Dakatia River and Meghna River and it is well connected with road, water, and railways. It is one of the oldest towns in the sub-continent and was established as Municipality in 1876. The town was declared as Municipality in 1972. It is one of the 53 district-level municipalities in the country.

According to the population census in 2011 by the Bangladesh Bureau of Statistics (BBS), the Noakhali municipality population was 156,971. The present population growth rate in Noakhali is 3.5% per year. Considering 10% floating population, such as farmers and traders, comes to the city every day, the present (2020) population is estimated to be around 235,329.