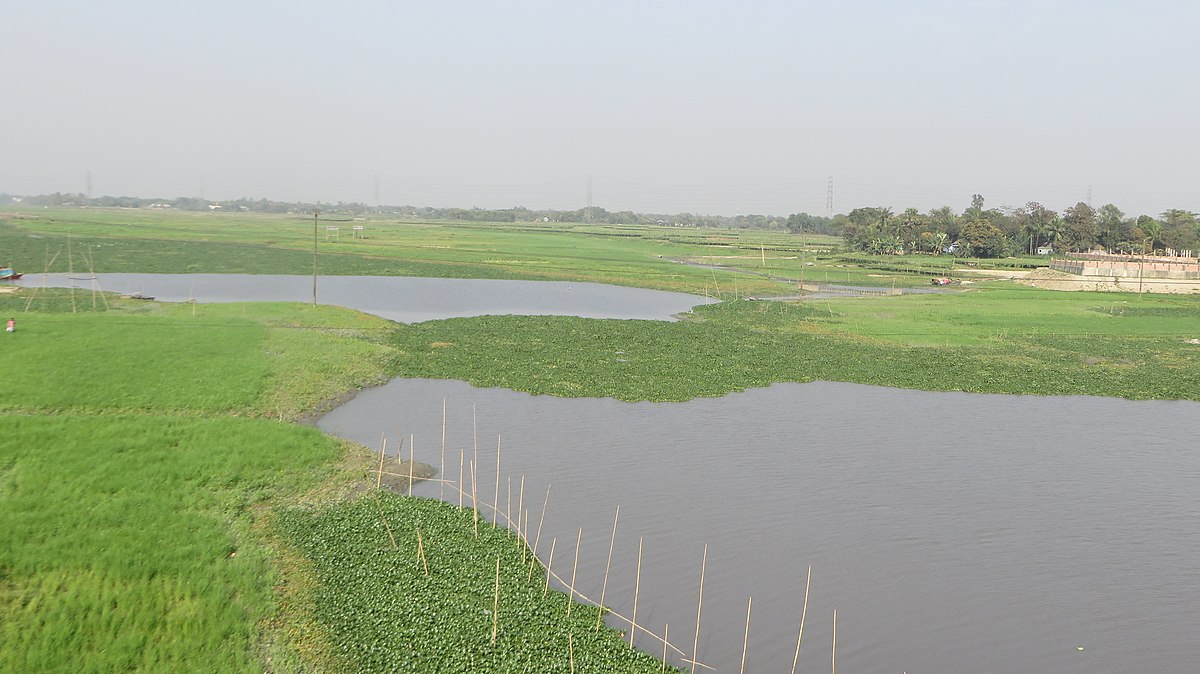 Narayanganj City Corporation, established in 2011, is one of the 8 city corporations of Bangladesh. It was formed comprising Narayanganj Town, Siddhirganj Municipal area, and Kadamrasul Municipality. It consists of 27 wards. Before its establishment as a city corporation, it was a municipal corporation. The Narayanganj Municipality was incorporated on 8 September 1876. Narayanganj, a city in central Bangladesh, is the district headquarter of Narayanganj. The city is about 28 km south-east of the capital city Dhaka. It is the 6th largest city in Bangladesh and one of the major centres of business and industry, especially the jute trade and processing plants, and the textile sector of the country. The city is situated along both banks of the Sitalakhya River at its confluence with the Dhaleswari River. The chief river port for nearby Dhaka (north-west), the city has steamer connections with major inland ports and Chittagong.

According to the population census in 2011 by the Bangladesh Bureau of Statistics (BBS), the Narayanganj population was 1,405,481. The present population growth rate in Narayanganj town is 4% per year. Considering 10% floating population, such as farmers and traders, comes to the city every day, the present (2020) population is estimated to be around 2,200,481.