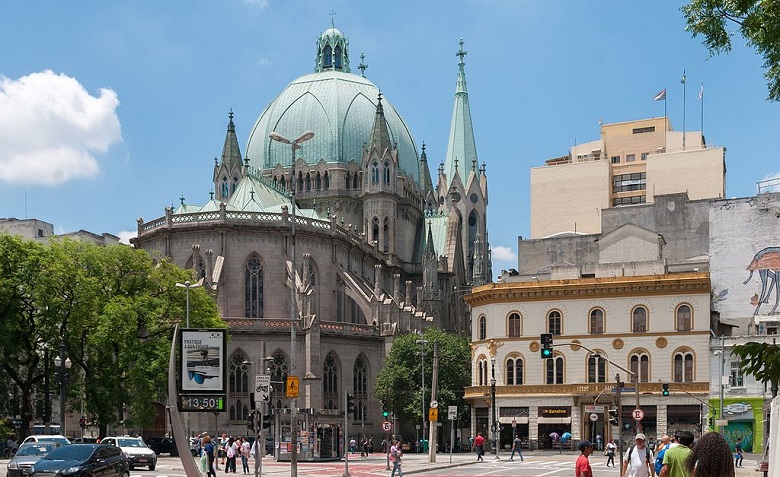 The São Paulo municipality is the capital of the State of São Paulo and member of the Metropolitan Region of São Paulo. It is the most populous municipality in the country and one of the largest in the world, and had 11,967,825 residents in 2015. It has an area of 1,521 km², population density of 7,398 inhabitants per km², and 99.1% of its population resides in urban areas and only 0.9% in rural areas. According to data from the Municipal Housing Secretariat, informal areas bring together about 20% of the population. It is estimated that 64% of the excreta in São Paulo is safely managed, with 36% considered unsafely managed. This SFD report was prepared by GFA Consulting GmbH and commissioned by GIZ GmbH.