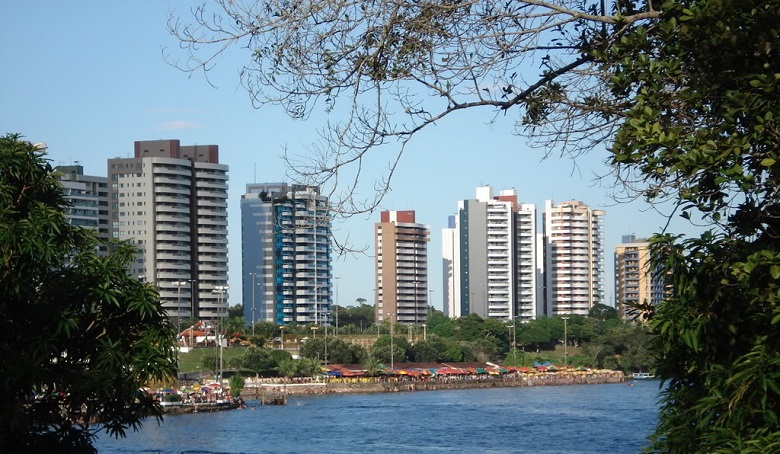 The Municipality of Manaus is the capital of the state of Amazonas and is located in the Northern Region of Brazil. Manaus is the largest city in the Amazon and the seventh largest city in Brazil, located on the left bank of the Rio Negro, at the confluence of the river with the Solimões River and occupies an area of approximately 500km². However, its municipal territory is 11,401 km² and had an estimated population of 2,130,264 in 2017, with a concentration of 99.5% in the urban area and a population growth between 2016 and 2017 of 1.71%. For Manaus, it is estimated that 54% of the excreta is unsafely managed, with 46% considered safely managed. This report was prepared by GFA Consulting GmbH and commissioned by GIZ GmbH.