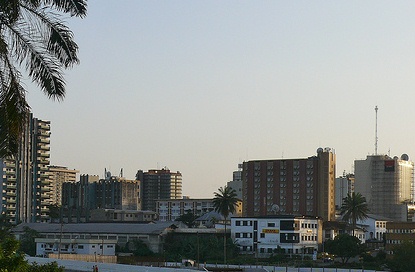 Douala is the economic capital of Cameroon. In 2005, Douala had 1,907,479 inhabitants. With a growth rate of 4.7%, the population of the city was estimated to be 3,309,939 inhabitants in 2017. The total area of the city (excluding Douala VI and Wouri River) is about 41,000ha. 30 to 40% of this area is occupied by slums. Only 50% of housing in Douala can be considered as accessible by a paved road and emptying trucks.
In Douala, 86% of the population uses onsite sanitation systems, with only 2% of the residents connected to offsite systems. 13% of the population practices open defecation. It is estimated that only 16% of excreta in the city is safely managed. This SFD report was prepared by GFA Consulting GmbH and commissioned by GIZ GmbH.