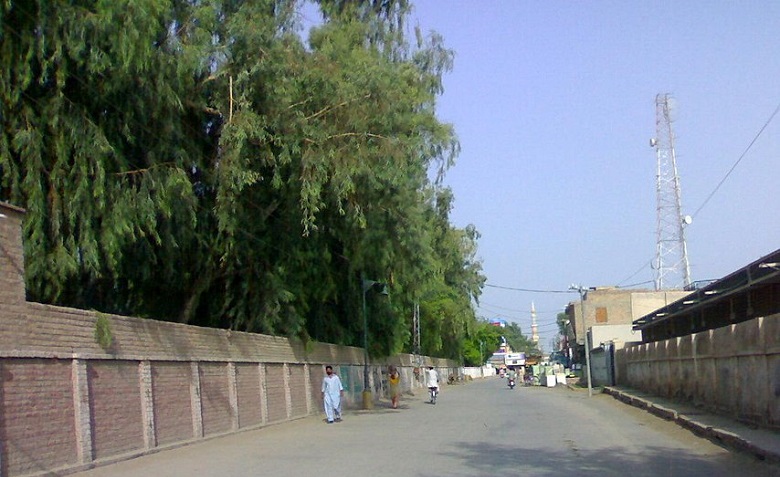 Jatoi city has twenty-two urban wards and is located in the Muzaffargarh district of Southern Punjab. The city is a peri-urban area and most of the settlements are informal. Lack of available land is a common issue. The total population of the city is 159,144, according to the 2017 census report.
Ninety-seven percent of households in Jatoi use household latrines with off-site systems. Less than two percent of households use ‘septic tanks’, which function as sealed holding tanks (fully lined tanks) with no outlets. Nearly zero percent of the population practices open defecation. In Jatoi, only 12% of the excreta is safely managed, which means that 88% is unsafely managed. This SFD report was prepared by WaterAid and commissioned by GIZ GmbH.