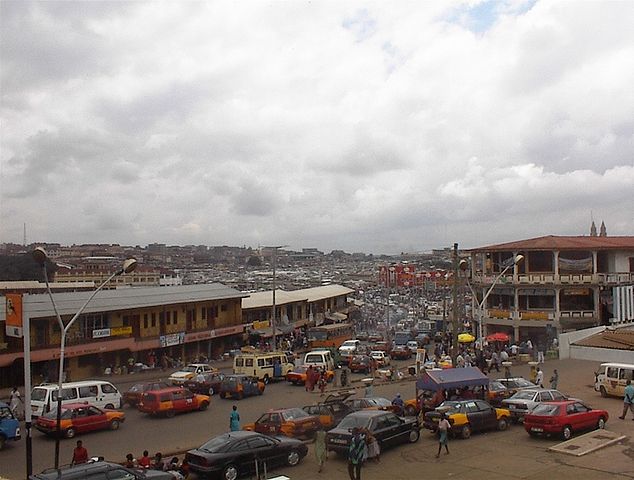 Kumasi is the second largest city in Ghana and lies in the Ashanti Region in the south of the country (Adarkwa, 2011). The city covers approximately 254 sq. km. It has an approximately population of 2.7 million with an annual growth rate of 5.5% (City Population, 2015, World Bank, 2008). A high percentage of the population of Kumasi is reliant on public toilets that are properly regulated by KMA (39%, GSS 2013) and the number of open defecators is relatively small (3%, GSS 2013). Despite this, 45% of the faecal sludge generated in Kumasi remains unsafety managed.

In July 2016, the SFD PI ran the capacity development workshop "How to prepare an excreta flow diagram (SFD)" at the 39th WEDC Conference, with 31 participants.

In July 2017, WDEC assisted with training on “SFD & Wastewater Treatment for Metropolitan, Municipal & District Assemblies” at KNUST, Kumasi, Ghana. The 17 participants were students and engineers and planners from municipalities and districts.