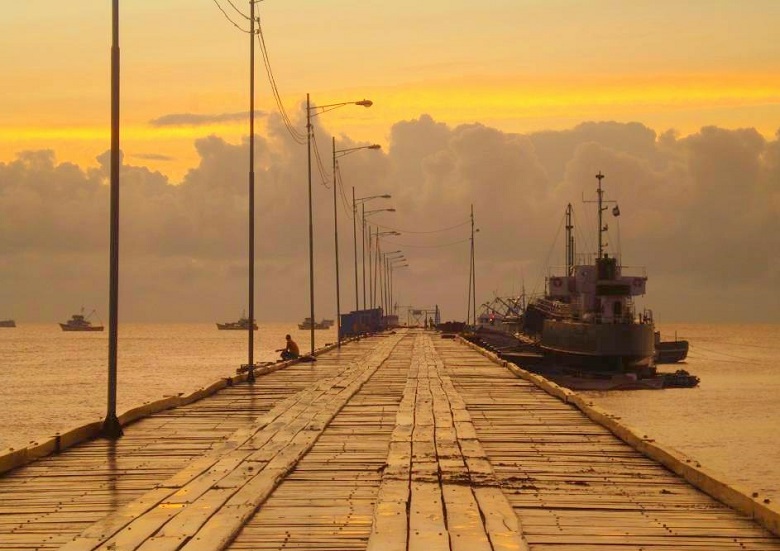 Bilwi (also known as Puerto Cabezas) is located in the northeast of Nicaragua on the Caribbean coast. Bilwi´s current population is estimated to be between 66,790 and 73,615 based on between 12,205 and 14,723 registered properties that are currently inhabited with an average population of five people per lot and a population density in the order of 15,000/km2. Bilwi has demonstrated an accelerated growth rate of more than 5% per year over more than a decade starting first in the 1980s as a result of the internal displacement caused by the civil war and continuing through the post-war period.

Bilwi is currently characterized by an extremely deficient sanitation service chain where 100% of faecal sludge and supernatant is not safely managed. There is only on site sanitation technologies with no formal off-site services.