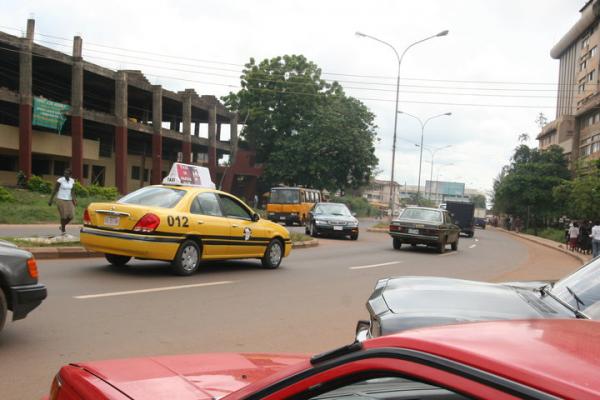 Enugu City is a major commercial and industrial hub in southeastern Nigeria with an estimated population of just over a million people, although this figure increases during the daytime as many residents of the state come to the city to work and trade.

A study estimated that 70 percent of Enugu city’s population live in areas of higher density and lower income in tenement-type housing. Currently, most residents use on-site sanitation technologies. 84 % of the produced faecal sludge is managed unsafely and 30 % of the population practices open defecation. Together with groundwater pollution from coal mining sources, the release of untreated wastewater to the environment poses serious public health and environmental risks that state institutions are not taking any measures to mitigate.GIZ and WaterAid are cooperating for the production of 10 SFDs worldwide. The cities have been selected based on applications by WaterAid Country Programs in the belief that the process of developing an SFD report will be beneficial advocacy to support the city’s sanitation efforts. Furthermore, this collaborating will provide valuable feedback for the refinement of SFD tools.