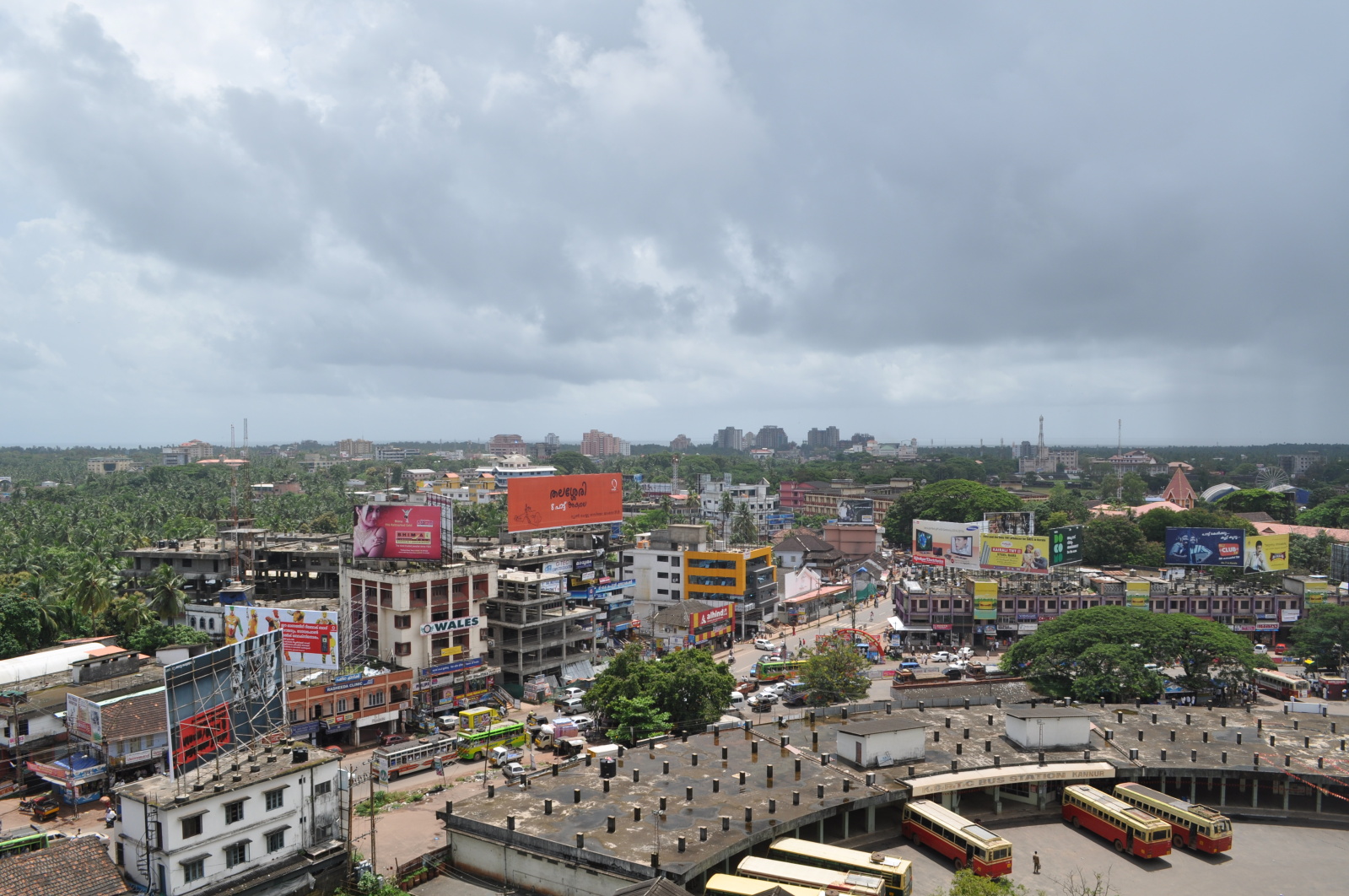 Kannur, also known by its English name Cannanore, is a city in Kannur district, state of Kerala, India. It is the administrative headquarters of the Kannur district and situated 518 km north of the state capital Thiruvananthapuram. Kannur is famous for its pristine beaches, Theyyam (its native performing art), and its handloom industry. Kannur Municipal Corporation (KMC) is the largest urban local body of the north Malabar region.

The Census of India 2011 reflects that 19% of the households are connected to pipe sewer system but during the field based study it was found that the city does not have any sewer system at present. Most of the people in the city (99%) are dependent on Onsite Sanitation System (OSS). 48% of the population is dependent on septic tanks connected to soak pits, 47% on fullylined tanks connected to soak pits and 4% on pit latrines either constructed with concrete rings or laterite stones. Rest 1% of the population (mostly urban poor residing is the coastal areas) defecate in open. The types of containments in the city vary with the economic status of the residents. Readymade septic tanks made up of Polyvinyl Chloride (PVC) are also prevalent in the city, installed mainly in sandy areas to avoid seepage.