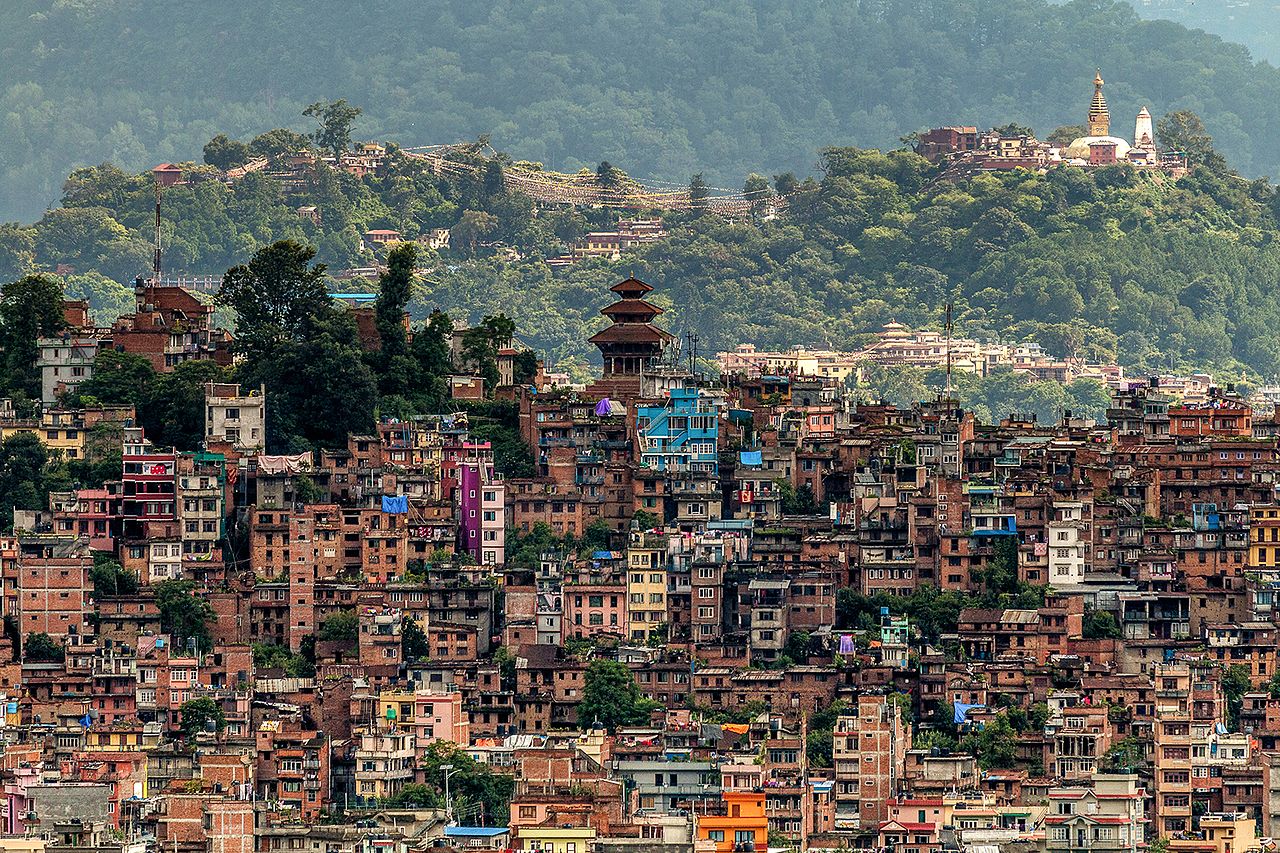 Kirtipur is one of the historical cities, which was declared as municipality among 58 municipalities under the Municipal Act in 1996 (2053 B. S., in Nepali calendar) within the Kathmandu valley. The total population of Kirtipur Municipality is 65,602 residing in 19,941 households. People of Kirtipur Municipality rely on either municipal water supply or from other sources. The main sources of drinking water are public tap, wells and household bore water. Majority of the population (64%) is dependent on a combined sewer system while 3% of population has the user interface connected directly to open drain. Containment systems used by people include septic tanks connected to a soak pit, fully lined tanks, lined tanks with impermeable walls and open bottom and lined pits with impermeable walls and open bottom. Since there is no standard design for the construction of containments in Kirtipur Municipality, the emptying frequency differs even for the same type of containment. There is no faecal sludge or wastewater treatment plant in Kirtipur Municipality. Hence the untreated wastewater, supernatant and faecal sludge are discharged directly into the Bagmati River.