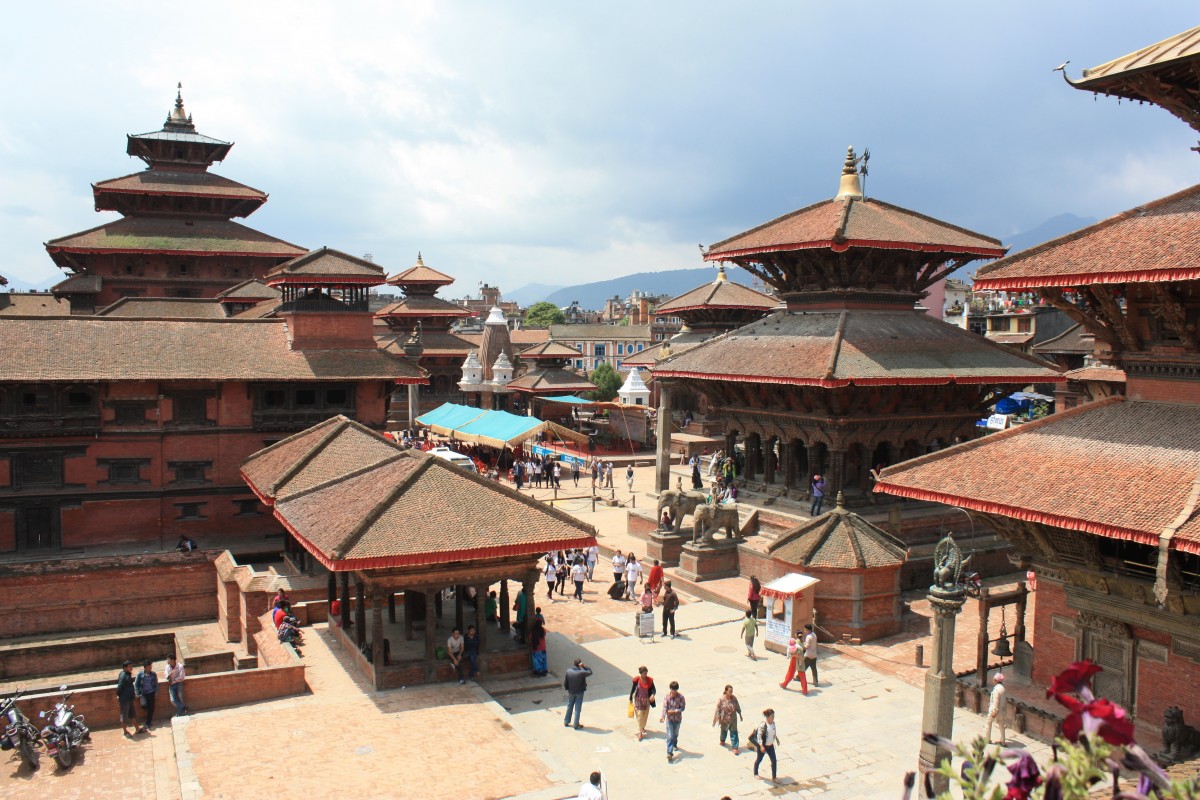 Lalitpur Metropolitan city which literary means ‘the city of fine arts’ is located in Lalitpur district of Province no.3 of Nepal. The city consist of 29 wards with the total population of 284,922 people residing in 70,256 households. The main sources of drinking water in the city are taps (municipal water supply), tap water (bore water) and wells. Majority of the population of Lalitpur Metropolitan city are dependent on the sewer system, followed by lined tanks with impermeable walls and open bottom and fully lined tanks. Especially, the population of the major core area of the city are those dependent on the sewer system. Since there is no standard design guidelines for the construction of containment in Lalitpur Metropolitan city, the desludging frequency is not uniform for even the same type of containment. Despite of huge coverage of the sewer system in Lalitpur Metropolitan city, the municipality does not have any treatment facilities. The wastewater, supernatant and emptied faecal sludge gets finally discharged in Bagmati River untreated. The SFD graphic shows that 17% of the excreta is safely managed resulting from faecal sludge contained in the technology which is not emptied from tanks and pits. 71% of the population’s excreta discharges directly to sewers and eventually gets dumped in the environment without any treatment.