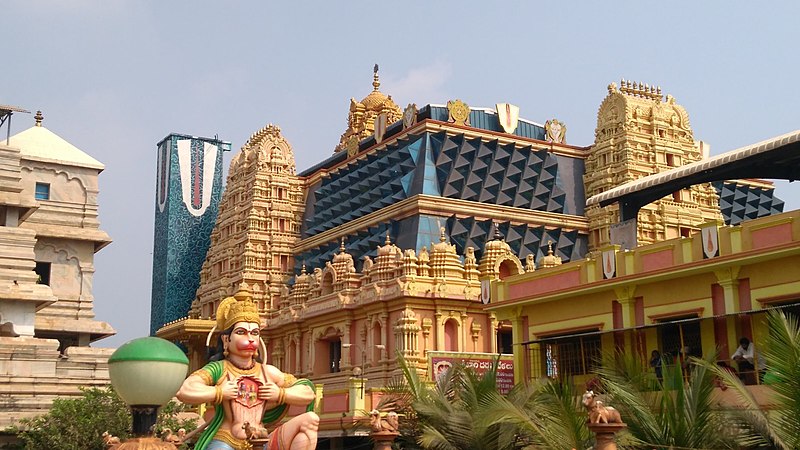 The file is licensed under the Creative Commons Attribution-Share Alike 4.0 International license.

Mandapeta was originally called "Mandavyapuram", which came from Sage Mandukya. Mandapeta is a second-grade municipality established on October 1st, 1958 in East Godavari District in the Indian state of Andhra Pradesh. It is located at mean elevation of about 15.48 msl at 16.520 N, 81.560 E.

The whole population in Mandapeta (100%) uses onsite sanitation systems, with all of the FS being unsafely managed. This SFD Light Report was prepared by the Centre for Science and Environment (CSE) in 2020.