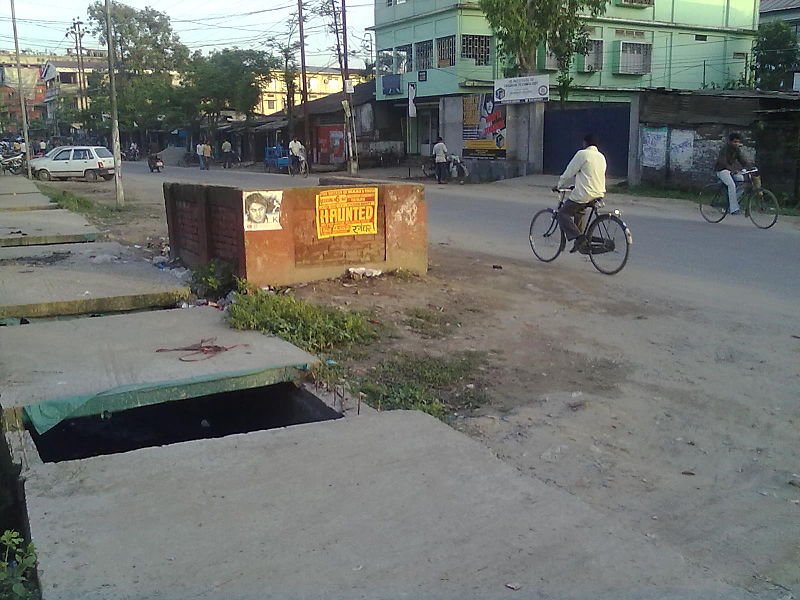 Tinsukia, the headquarter town of Tinsukia district, is situatedon NH-37 in the north-eastern part of the state of Assam, India. Originally Tinsukia was the capital of Motok Kingdom and was known as ‘Changmai Pathar.’ Located at a distance of 491km east of State Capital, Dispur, it is strategically connected to surrounding tea gardens, oil towns, coalfields, orange cultivations and other agricultural products. Tinsukia is considered as a major commercial centre in Upper Assam.

According to 2011 census, the population of the city was 99,448 and total number of households was 26,405 and spread across an area of 10.52 sq. km. The projected population for the year 2020 is 139,000. The municipal boundary and current population is used for preparation of SFD.

The majority of the population in Tinsukia (99%) uses onsite sanitation systems and there is no open defecation. In total, only 3% of the excreta in Tinsukiais safely manged, leaving 97% unsafely managed. This SFD Light Report was prepared by the Centre for Science and Environment (CSE) in 2020.