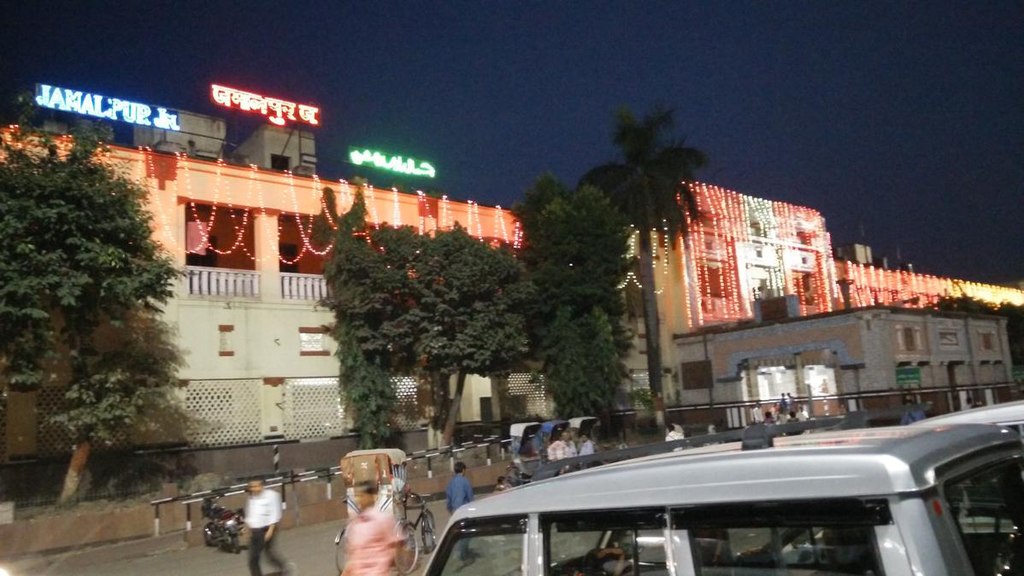 Jamalpur is also known as the Rail City of Bihar. It was established during the British rule for manufacture and repair of wagons, coaches, cranes, Jack. The city is located at a distance of 170 km east of Patna and 470 km North West of Kolkata. It is well connected with the rest of the country through rail and road networks. As per Census 2011, Jamalpur Nagar Parishad (JNP) has population ofAs per Census 2011, Jamalpur Nagar Parishad (JNP) has population of 105,434 of which 56,072 are males while 49,362 are females. The majority of the population in Jamalpur (93%) uses onsite sanitation systems and there are 2% of the population practicing open defecation. 100% of the excreta in Jamalpur is unsafely managed. This SFD Light Report was prepared by the Centre for Science and Environment India in 2020.