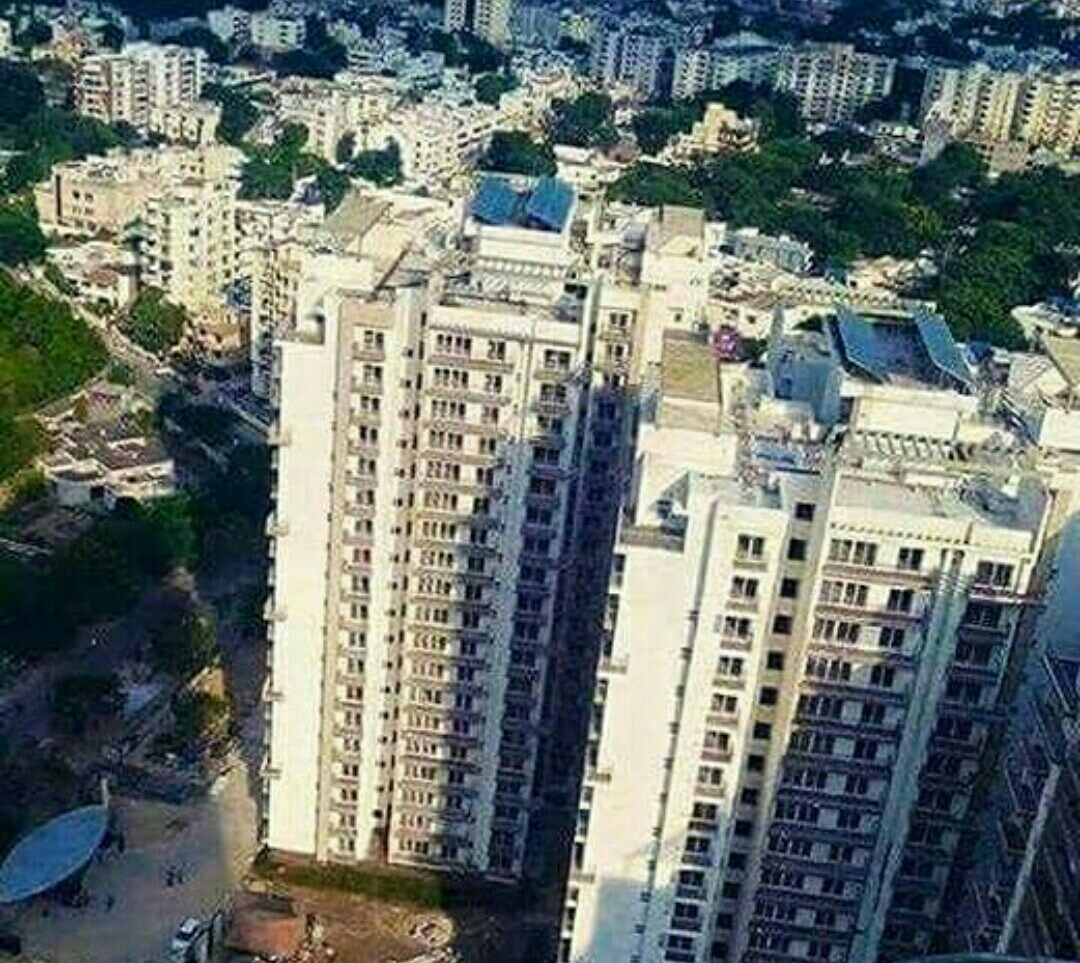 Kanpur is the tenth most populous city in India and the largest city within the state of Uttar Pradesh. It is situated on the southern bank of Ganga River (KMC, n.d.). Kanpur is a part of the Atal Mission for Rejuvenation and Urban Transformation (AMRUT) and the Smart City Mission of the Government of India (GoI). The urban local body in Kanpur is Kanpur Municipal Corporation (KMC). The total area of jurisdiction is 260 km2. The KMC jurisdiction area is divided in 9 zones namely: Zone 1, Zone 2, Zone 3, Zone 4, Zone 5, Zone 6, Aerodrome, Armapur Estate, Cantonment and COD. There are 110 election wards in KMC. The population of KMC jurisdiction area as per census 2011 is 2,765,348 with 522,242 households (HHs). The estimated population of the Kanpur agglomeration is 30,11,693 and the total households at 532,665 (KMC, 2020). Decadal growth rate of the city is 8.9%. HH size is 6
people per household. Average density of the city is 1,158,343 persons/km2. For the purpose of this report, the KMC population has been considered.

The majority of the population in Kanpur (52%) uses onsite sanitation systems. 1% of the residents arepracticing open defecation. Only 31% of the excreta in Kanpur is safely managed, leaving 69% unsafely managed. This SFD Report was prepared by Population Services International (PSI) in 2020.