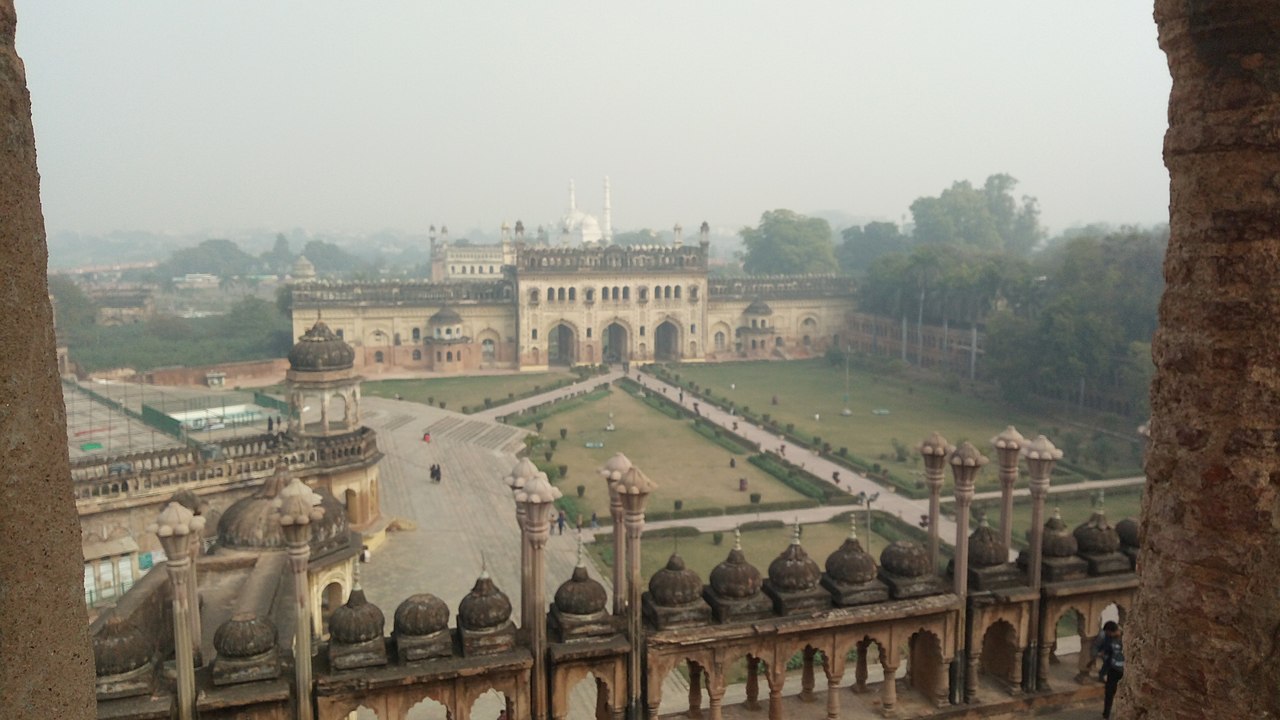 is the capital city of the Indian state of Uttar Pradesh. Lucknow is also the tehsil and the district headquarters of the Lucknow district (TCPD, 2018). The urban local body governing the city is Lucknow Municipal Corporation (LMC)/Lucknow Nagar Nigam (LNN). Lucknow is a part of the Atal Mission for Rejuvenation and Urban Transformation (AMRUT) and the Smart city Mission of the Government of India (GoI).

The majority/minority of the population in Lucknow (55%) uses offsite sanitation systems and there is no practicing of open defecation. 72% of the excreta in Lucknow is safely managed, leaving 28% unsafely managed. This SFD Report was prepared by Population Services International (PSI) in 2020.