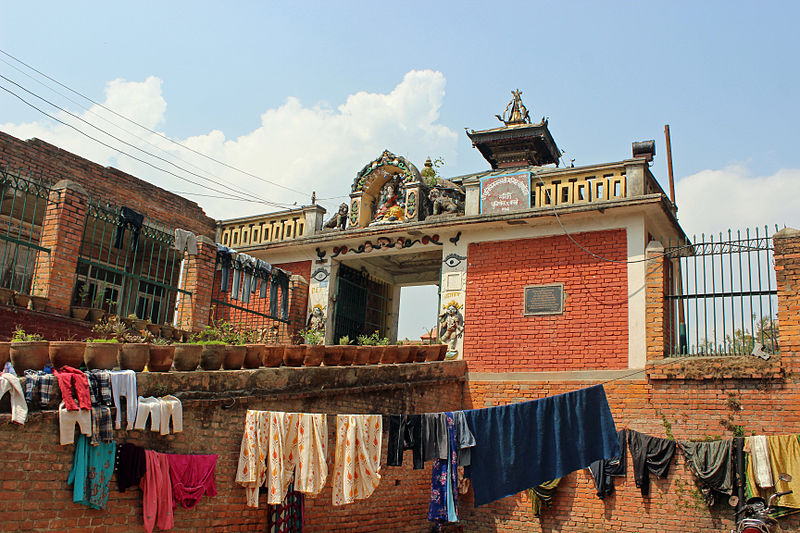 There are two major highways, B.P highway and Arniko Highway which pass through Dhulikhel. Dhulikhel is located at Eastern rim of Kathmandu Valley, south of Himalayas at 1,550 m above sea level and is situated 30 km southeast of Kathmandu and 74 km southwest of Kodari.

The climate in Dhulikhel is warm and temperate. In winter, there is much less rainfall than in summer. The climate here is classified as Cwb by the Köppen-Geiger system. In Dhulikhel, the average annual temperature is 16.7 °C | 62.1 °F. The rainfall here is around 1,711 mm (Climate data .org, n.d.).

Most of the population in Dhulikhel (almost 84%) uses onsite sanitation systems. 2% of the residents are practicing open defecation. Half 51% of the excreta in Dhulikhel is safely managed, leaving 49% unsafely managed. This SFD Report was prepared by ENPHO in 2021.