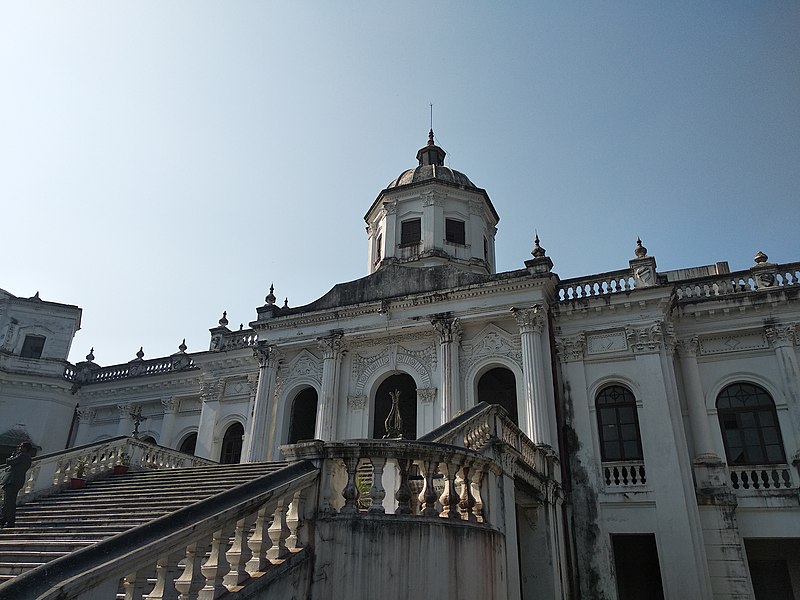 The majority of the population in Rangpur (97%) uses onsite sanitation systems. 3% of the residents are practicing open defecation. Only 15% of the excreta in Rangpur is safely managed, leaving 85% unsafely managed. This SFD Lite Report was prepared by ITN-BUET in 2021.