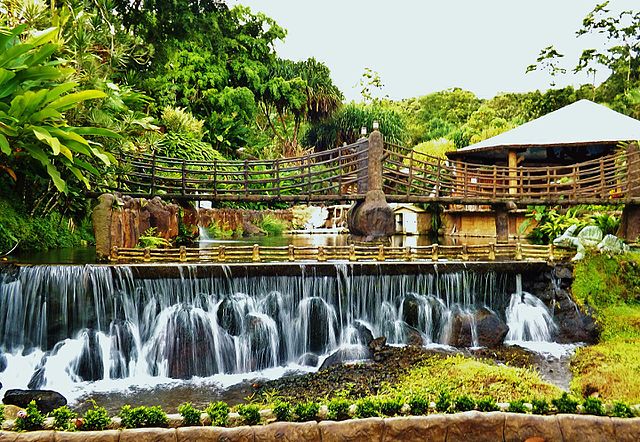 The Canton of Alajuela is located within the province of Alajuela in the north-central part of Costa Rica, covering an area of approximately 388.43 km². The canton is geopolitically sub-divided into 14 districts, holding a population of approximately 254,567. Eighty eight percent of its population is living in urban areas. There are approximately 45 slums reported in the canton, housing about 10,000 people. The districts of Desamparados, Río Segundo and San José and San Rafael hold the highest percentage of families per slum (Municipality of Alajuela, 2012).

The canton has two well-defined climatic seasons: a dry season that extends from December to March,and a rainy season from May to October. According to Arias Salguero (2016), records define an annual rainfall of 3,452.7 mm, with October being the rainiest (514.1 mm), and March the driest (64.9 mm). In general, the average monthly temperature presents little variation from one month to another, averaging close to 20.3°C. (Arias Salguero, 2016).