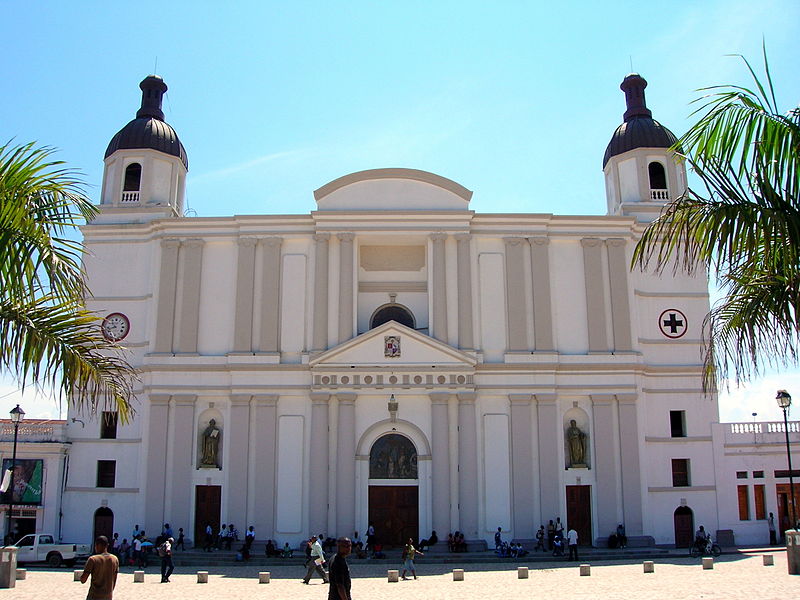 For the SFD graphic, two of the most populous of these three communal sections were used; they were then further disaggregated into three zones, each with three different types of housing. These definitions of the urban space were defined as part of a WASH household survey in 2017 that provides representative data for the SFD graphic.

It is estimated that 28% of the population lives in informal settlements located in flood plains and in hilly parts of the city. Population density ranges between 30,000 and 50,000 people/km2 in these areas.

Most of the population in Cap-Haïtien(89%) uses onsite sanitation systems. 11% of the residents are practicing open defecation. Only 6% of the excreta in Cap-Haïtien is safely managed, leaving 94% unsafely managed. This SFD Report was prepared by IDB in 2019.