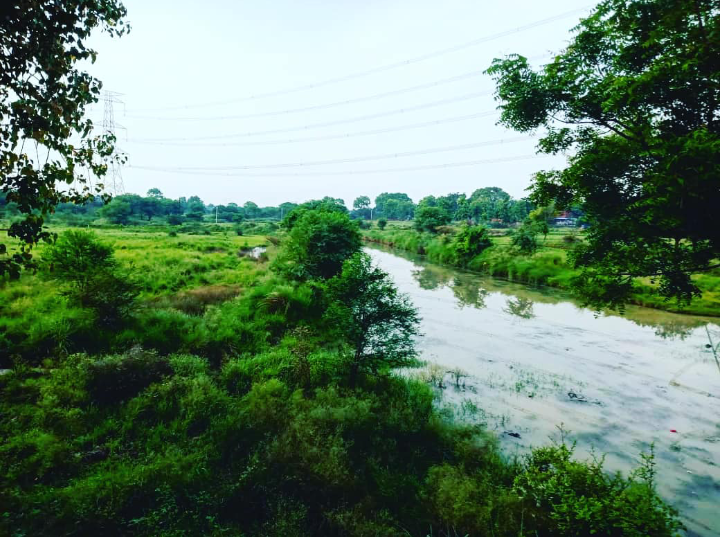 The Urban Local Body (ULB) governing the town is Bijnor Nagar Palika Parishad (BNPP) or Bijnor Municipal Council. The total area under the jurisdiction of BNPP is 3.6 sq. km. Ravidas Nagar is spread in across area of 5.4 ha. (approx.) that accommodates around 700 Households (HH) . BNPP is responsible for providing sanitation services like cleaning and maintenance of open drains, solid waste management and construction of roads in Ward No. 2. The topography of Bijnor District is majorly flat with very gentle slope. It is elevated 225 metres above mean sea level. The average rainfall is 999.4 mm. The temperature rises to 46°C and drops to 6°C. The soil type is clayey and sandy with occasional gravel and boulder.