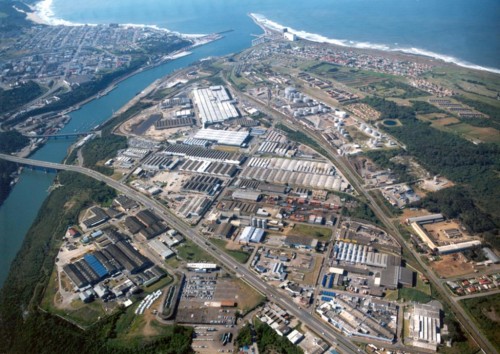 This SFD Intermediate Report was developed for Buffalo City Metropolitan Municipality (BCCM). The BCCM is categorised as a Category A Metropolitan Municipality. Initially established as a local municipality in 2000 after South Africa's reorganisation of municipal areas, it was separated from the Amathole District Municipality and converted into a Category A metropolitan municipality. The main cities/towns in the BCMM are Bisho, Dimbaza, East London, Kidd's Beach, King William's Town, Mdantsane. The reorganisation of the municipal areas has led to other areas that were previously not part of East London and King William’s Town included into BCMM jurisdiction. The estimated population size is 843,997 and 253,477 households (i.e., population density of ~317 persons per square kilometres (km2)). Buffalo City normally receives about 850 mm of rain per year, with most rainfall occurring mainly during summer. Due to the large geographical area (2,515 km²) consisting of coastline and mountainous regions, the temperature and rainfall patterns varies according to location.