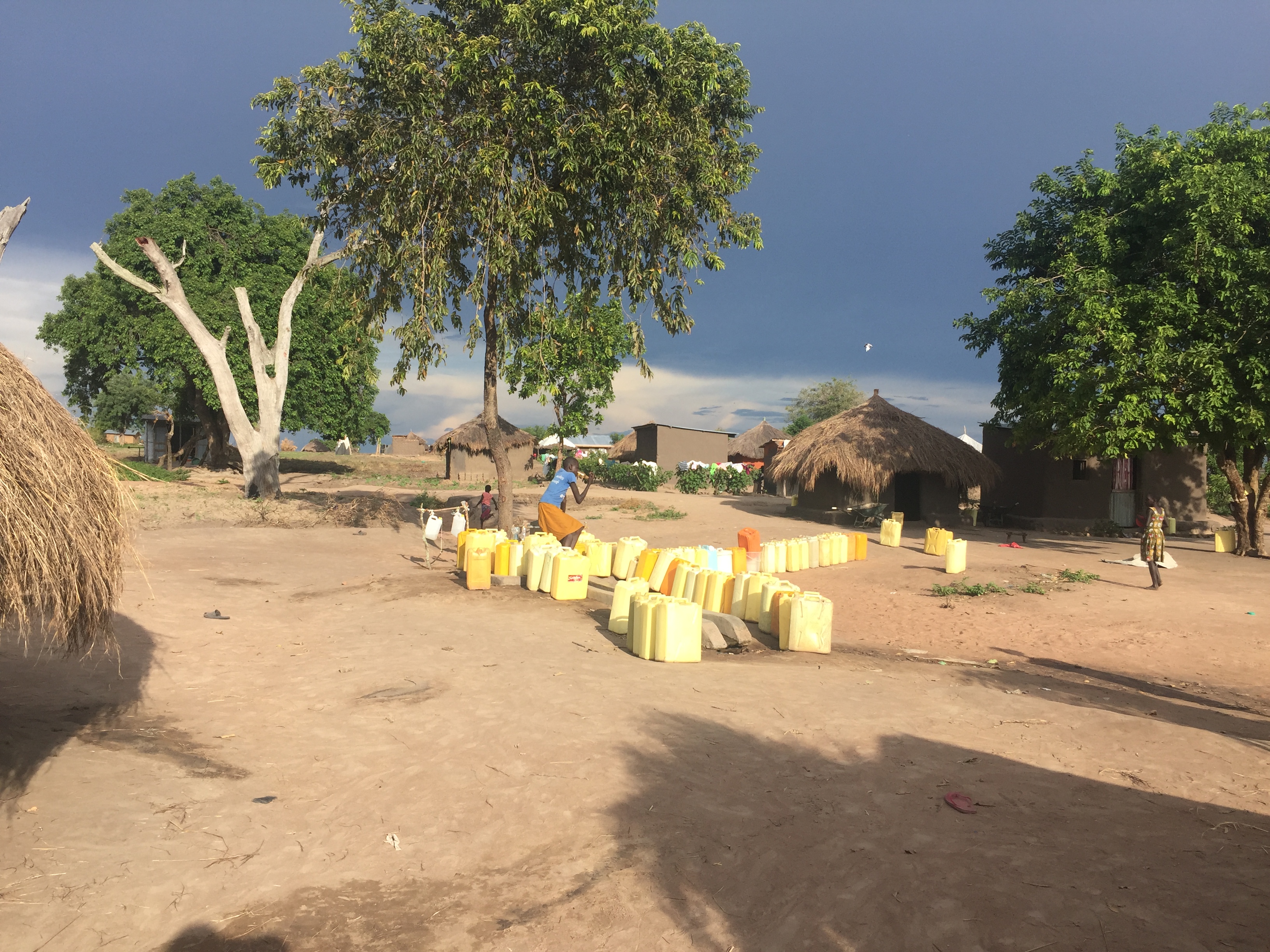 According to population projections of the Uganda Bureau of Statistics (UBOS), the non-refugee population of Terego District for 2020 was estimated at 233,300 people (UBOS, 2019).

The district can be characterised as rural. The main economic activity among both the host and refugee communities is some form of agriculture, mainly crop cultivation at subsistence scale (ILO, 2020).