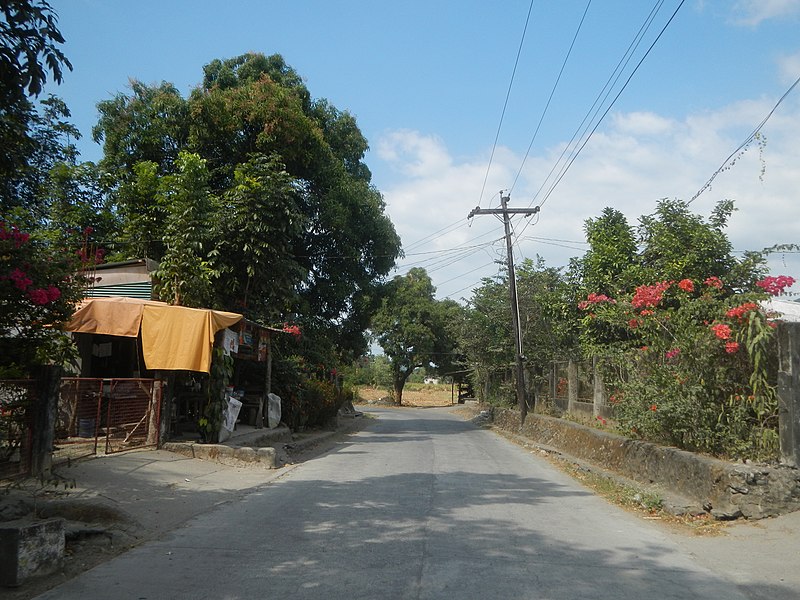 The town of Santa Teresa is located in the extreme southwest of the Nicoya peninsula, in the canton and province of Puntarenas, in the North Pacific Region of Costa Rica. Santa Teresa administratively belongs to the Cóbano district. Santa Teresa is formally only one of the towns of the district.

However, Santa Teresa traditionally comprises the set of towns that extend linearly along the 15 km of the Pacific coast of Cóbano, limiting to the north with the province of Guanacaste and to the south with the Cabo Blanco Absolute Natural Reserve.

Based on the cartographic data of the National System of Territorial Information of Costa Rica (SNIT) (SNIT, 2017), the National Institute of Statistics and Censuses (INEC) and field surveys, It is estimated that the resident population of Santa Teresa is 3,099 inhabitants, to which should be added a floating population of 3,575 people. The significant number of floating population is explained because Santa Teresa is a tourist area, which hosts 44 hotels, 59 tourist rental houses and 49 restaurants in the Santa Teresa area.