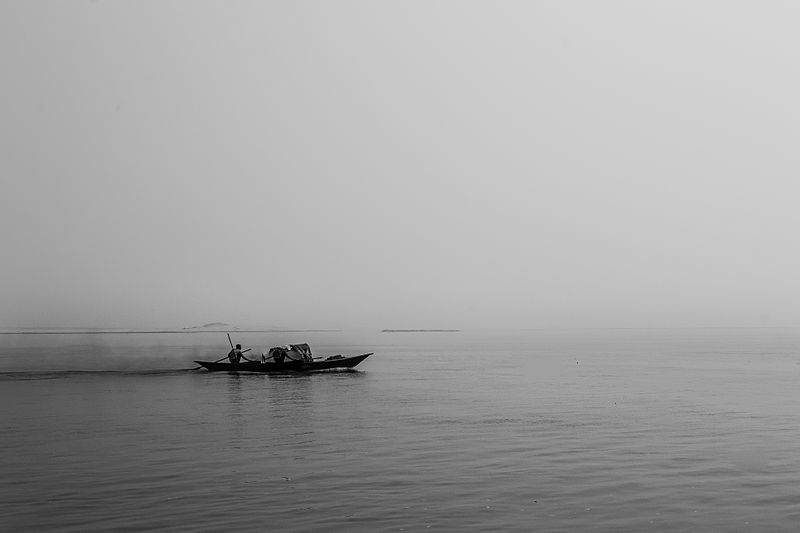 Sirajganj municipality is one of the oldest municipalities in the north-central region of Bangladesh, established in 1869, it is now recognized as a first-class municipality, consisting of 15 wards and 52 mohallas. It is lying on the west of the Jamuna River, about 141 km north-west of the capital city Dhaka. It was once considered a principal jute trade centre. In modern days, it is still an important place for trading as it is located in a very convenient geographical location having welldeveloped connectivity via road, rail and river with rest of the country. Sirajganj is one of the 53 district-level municipalities in the country.

According to the population census in 2011 by the Bangladesh Bureau of Statistics (BBS), the Sirajganj city population was 158.913. The urban population growth in Sirajganj is considered 1.5% per year. Considering the floating population, such as farmers and traders, comes to the city every day, the present (2020) population is estimated to be around 218,307 with a density of 10,446 per sq. km (Source: KII with the Secretary, Sirajganj Municipality).