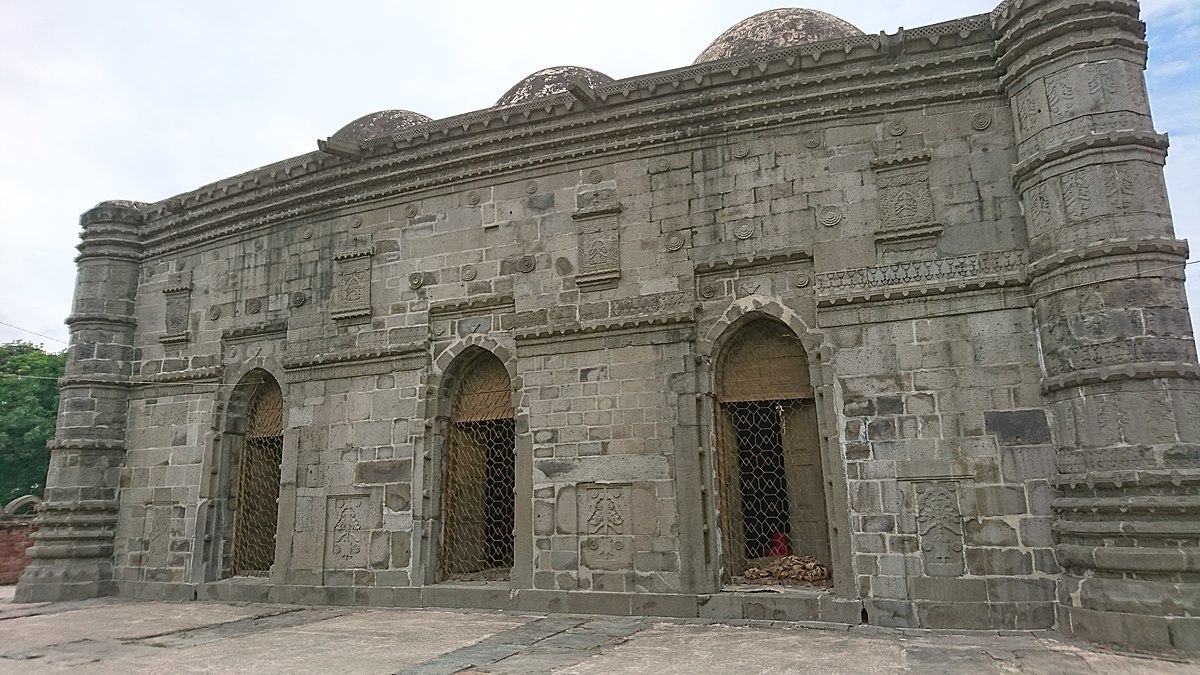 According to the population census in 2011 by the Bangladesh Bureau of Statistics (BBS), the Chapai Nawabganj city population was 180,731. The urban population growth in Chapai Nawabganj is 2% per year. Considering 10% floating population, such as farmers and traders, comes to the city every day, the present (2021) population is estimated to be around 237,589.