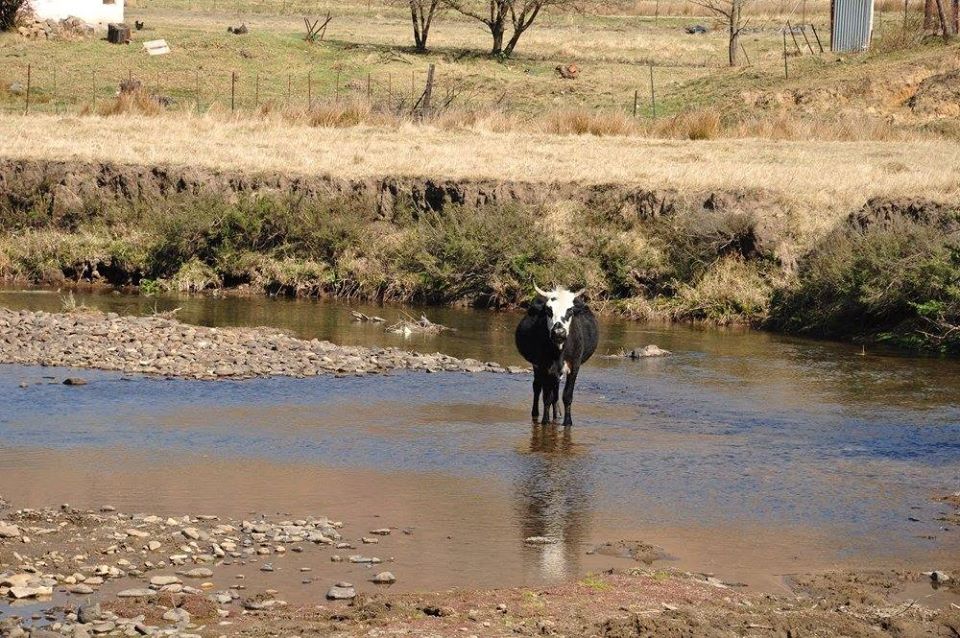 The safely managed offsite excreta is wastewater that has been treated at the treatment plants which is 28% (See Figure 4). The balance is from safely managed onsite sanitation and is faecal sludge emptied from the septic tanks and fully lined tanks, transported to the treatment works and treated in compliance with local standards (FS treated =11% on Figure 4). Only 1% is from the population using pit latrines which are safely covered and closed when full.

Therefore, an estimated 57% of the excreta of the whole population is not safely managed. The largest percentages are from the wastewater network, 29% WW not treated, and 14% WW not delivered to treatment, which suggests that highest priority is repairing or replacing the aging pipe network.