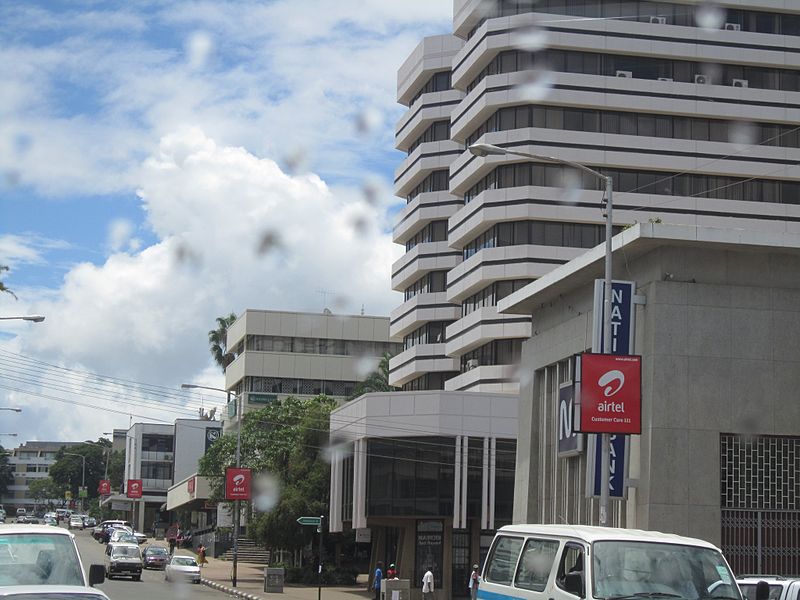 The city of Blantyre is the commercial and financial centre of Malawi and is located around 300 kilometres south-east of the capital, Lilongwe. Blantyre is situated at an altitude of approximately 1,050 meters above the sea level with a population of 1,068,681. Over 65 percent of the city’s population live in unplanned, informal settlements that are expanding quickly. The Blantyre City Council is responsible for wastewater treatment and solid waste management in the city through private pit emptiers are defacto in charge of servicing informal areas. The most common technology used by pit emptiers is the Gulper, which was introduced by Water for People in 2012. Only one of the five treatment plants is operational; similarly, only one treatment plant accepts faecal sludge though illegal discharging is common. Currently, the sanitation system is mainly based on onsite sanitation and 34 % of all faecal sludge produced is managed safely, while 2 % of the population is still practising open defecation.