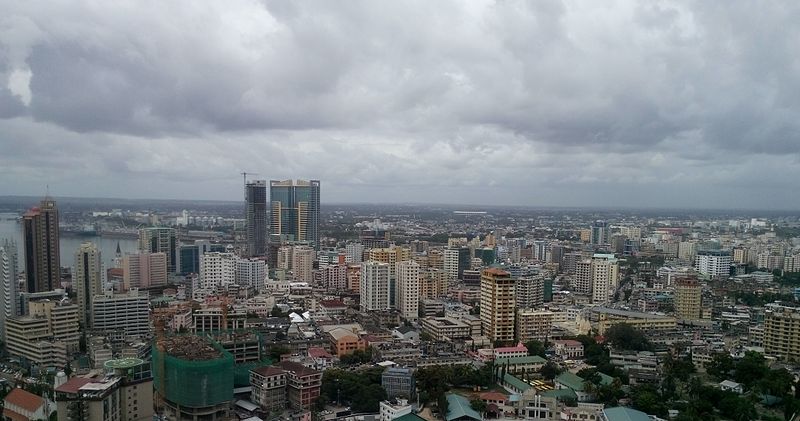 Dar es Salaam lies on the coast of the Indian Ocean and is the largest city and economic hub of Tanzania (DCC, 2004). The 2015 population is estimated to have reached more than 5 million inhabitants (NBS,2013). In Dar es Salaam, it was estimated that 43% of excreta is managed safely while 57% of the excreta ends up directly in the environment without adequate treatment.