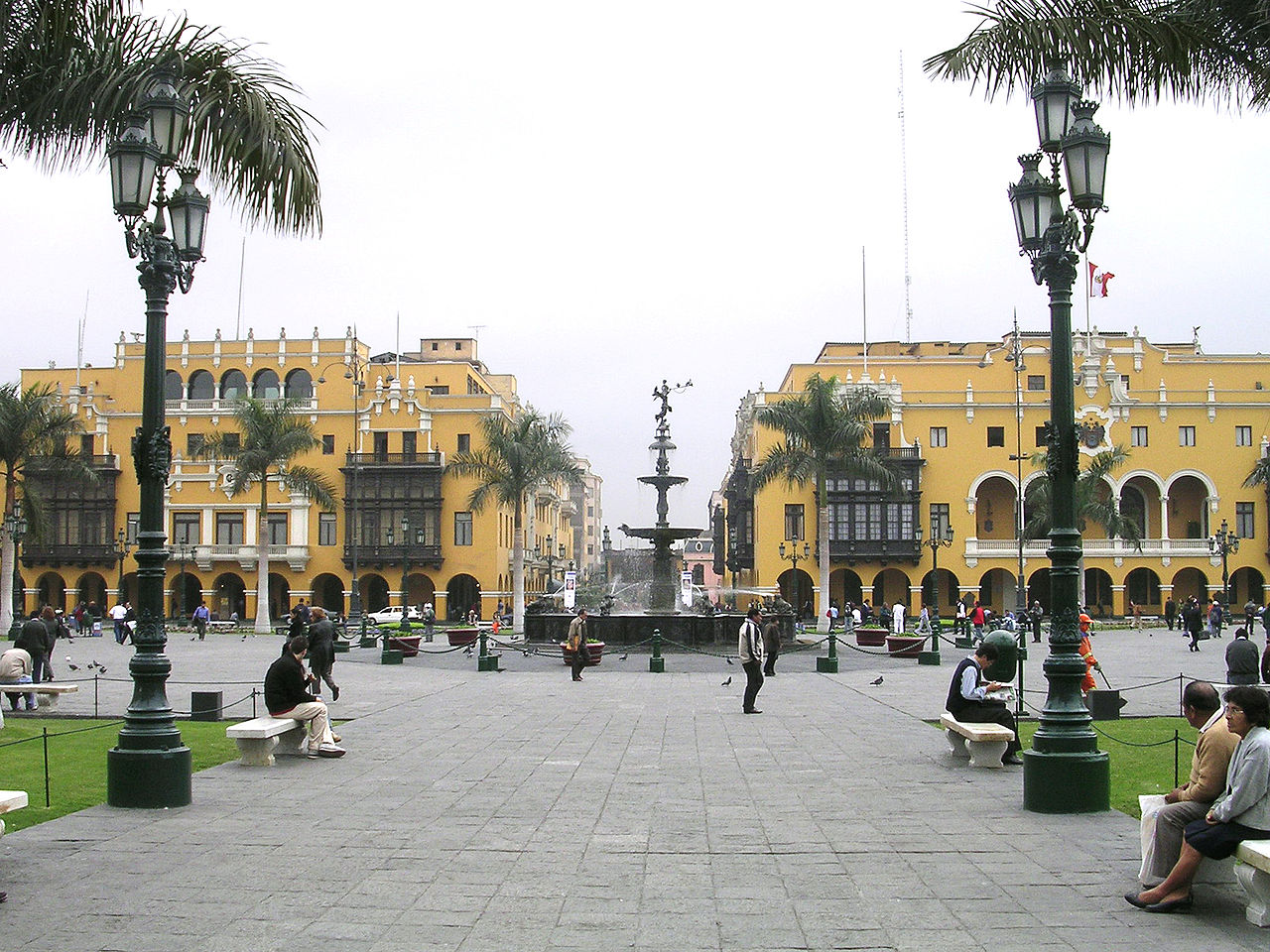 Lima the capital of Peru and the third largest city in Latin America covering an area of 2,700 km2. Metropolitan Lima consists of the Province of Lima and the Constitutional Province of Callao and is located in a coastal desert. Approximately one third of Peru’s population live in Metropolitan Lima. It has an estimated population of 9,904,727. 92% of the excreta from the population of Lima is discharge directly to sewers, but only 65% of this stream reaches a wastewater treatment plant, this is then partially treated. 3% of the populations’ excreta is contained in sealed tanks, 3% in unlined pits (which are never emptied) and 1% in lined pits. The sealed tanks and lined pits are emptied by vacuum tankers. The faecal sludge is the taken to Hauycoloro landifill site. Currently 46% of the excreta produced by the population of Lima is safely managed.

FSM diagnostics report: Lima (World Bank 2016)Presentation on at the Fourth LatinoSan conference on the SuSanA websiteFeedback on SuSanA forum