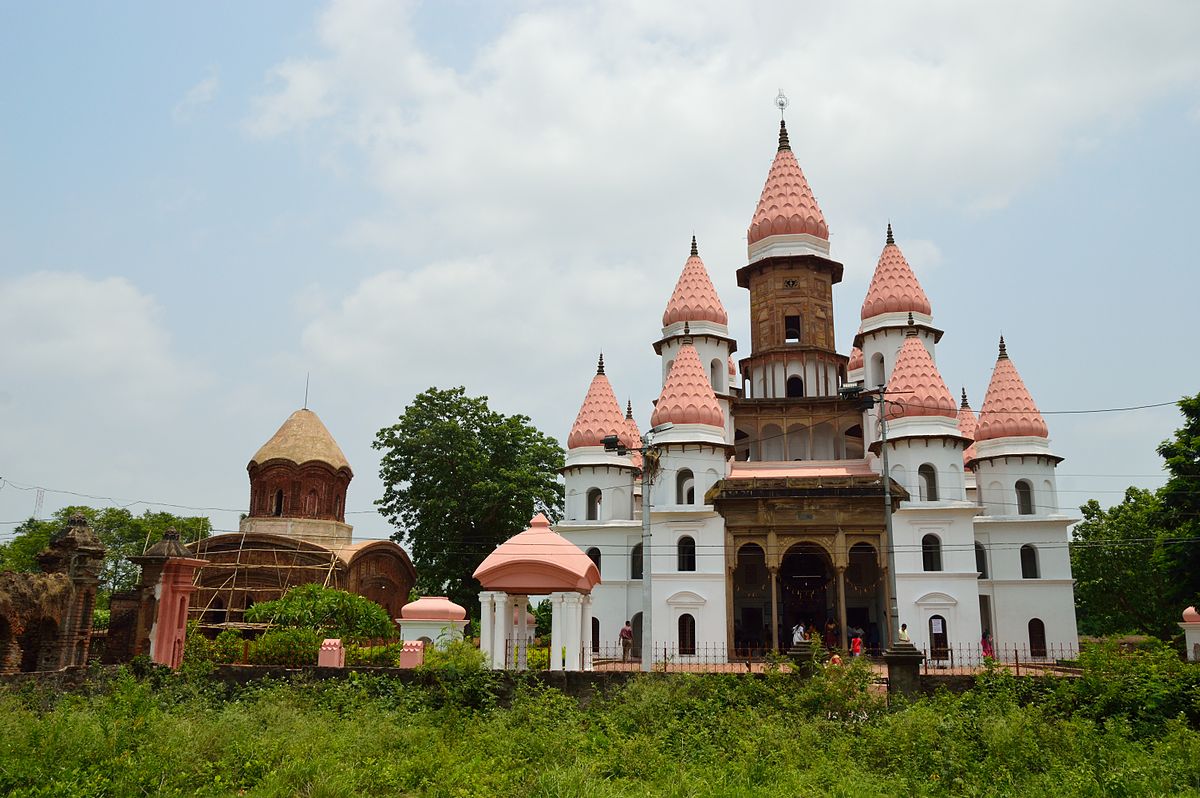 Bansberia is a town in the Hooghly district of West Bengal, India. Bansberia Municipality was the nerve centre of “Saptagram”, a port city, famous for its inland and foreign trades with Europe since 17th Century. It is rich in its heritage and tradition and has a number of historical sites such as Hanseswari Temple and Zafar Khan Ghazi Mosque and Dargah. (BM, 2015).