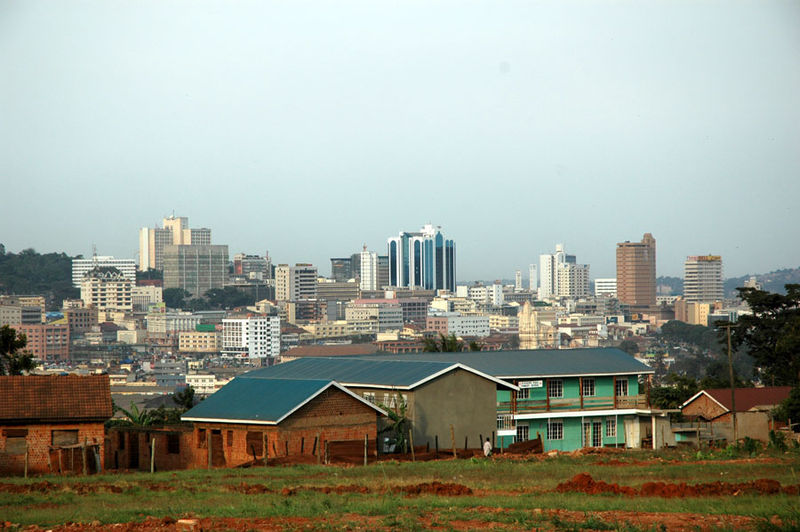 Kampala is the capital and most populated city in Uganda, with a population of 1.5 million. The total area of the city is 178 km². In line with rapid urbanization, approximately 60% of city residents live in informal low-income settlements (“slums”). The majority of households in Kampala  use on-site sanitation as the city’s sewerage network covers less than a tenth of the population.

Kampala was part of the study commissioned by Worldbank - WSP, when a first SFD for the city was prepared (based on secondary information). In 2016, a more detailed study was conducted by Sandec following the methodolgy developed by the SFD Promotion Initiative.

SFDs were key in leading the Kampala CCA to decide to tackle sanitation on a city-wide basis. They have also become the basis for monitoring city-wide sanitation and assessing the effectiveness of interventions.

As part of the Kampala, Uganda WASH Symposium in June 2016, the SFD PI held two Capacity Development Trainings on SFDs. 9 participants gained first-hand understanding on how an SFD is developed and used in the context of a city.

In June 2016, Andy Peal and Kate Medlicott gave a presentation at the gathering of Uganda’s Water Sector on monitoring tools and frameworks pertaining to SDGs 6.2 and 6.3.

Presentation by Peal et al. given at SWWW in August 2016